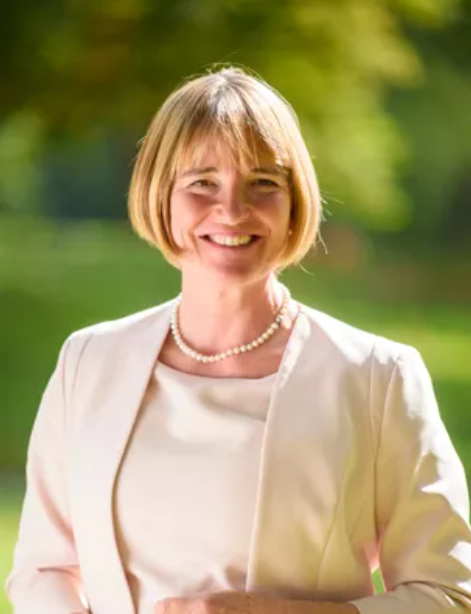 Mrs Wyatt has been teaching for 30 years, 17 of which have been in senior leadership roles. During her teaching career, she has taught pupils from Nursery to A-level. She was Head of Pre-Prep at Durston House School for 8 years, before becoming Headmistress at Eaton Square, Kensington. After three exciting years at the school, she moved to head up The Lyceum in the City of London in November 2018.

Mrs Wyatt was born in Jamaica and had an unconventional childhood, travelling with her family in Africa and America and nearly getting trampled by an elephant when she was eight! She survived these adventures to become Head Girl at school and went to Sussex University to read English with African and Asian Studies. She has a Masters’ Degree in Education, an NPQH (National Professional Qualification for Headship), and is a compliance and Educational Quality Team Inspector for ISI. She has been inspecting schools in England since 2014 and has written about and delivered public talks on Emotional Contagion. Mrs Wyatt married her childhood sweetheart who is still her best friend and she has two beautiful daughters – Lilly who is a teacher, and Alice who works in the City. She also has a very naughty cat called Stella.