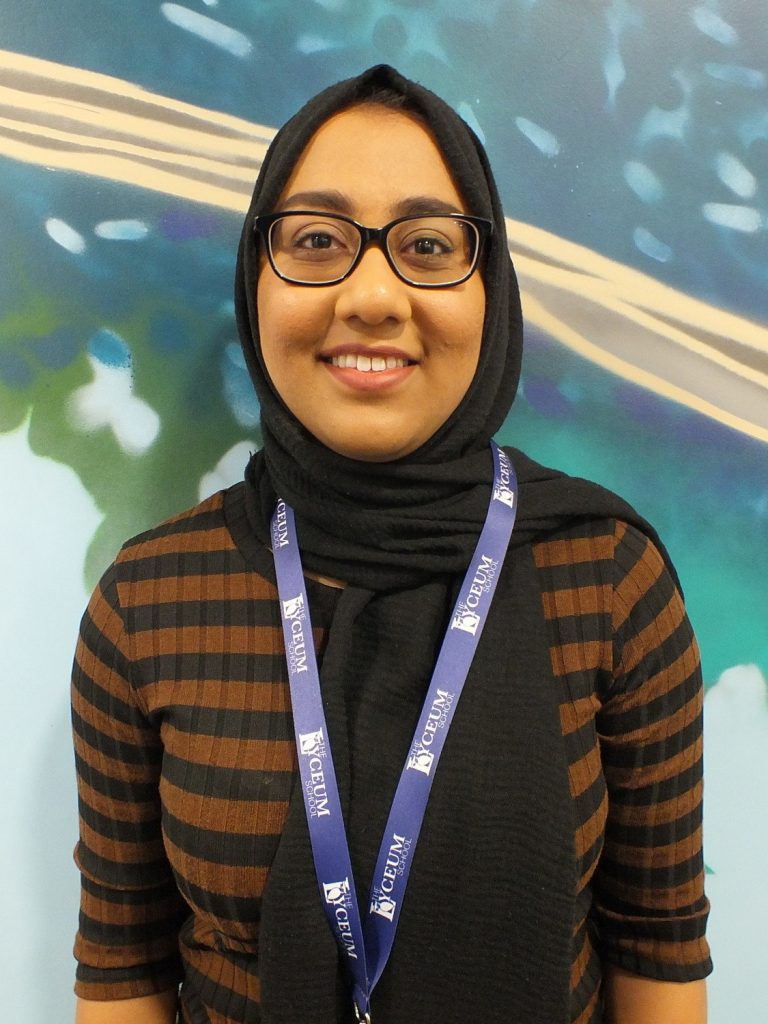 Tanya Sultana has been teaching for almost 5 years, having completed her PGCE in Secondary English in July 2016. Her first post as a teacher was at Chingford Foundation School in East London, teaching students from Years 7 to 11, with particular focus on students undertaking their English GCSEs. Whilst there, Ms Sultana also worked closely with students with special educational needs, specifically children who were diagnosed within the autism spectrum. After three wonderful years at the school, Ms Sultana decided to challenge herself by moving her attention to Early Years. She began this journey by initially accepting a short-term contract at The Lyceum and, after a refreshing and delightful experience, she accepted a permanent post within the Early Years team.

Ms Sultana, a proud Londoner, has studied in the city throughout her life, having graduated with a BA (Hons) in English Literature at the University of Westminster, before embarking on her PGCE at the University of East London. Despite her fondness for the city she grew up in, Ms Sultana loves exploring different parts of the world, having been on a number of adventures around the globe.