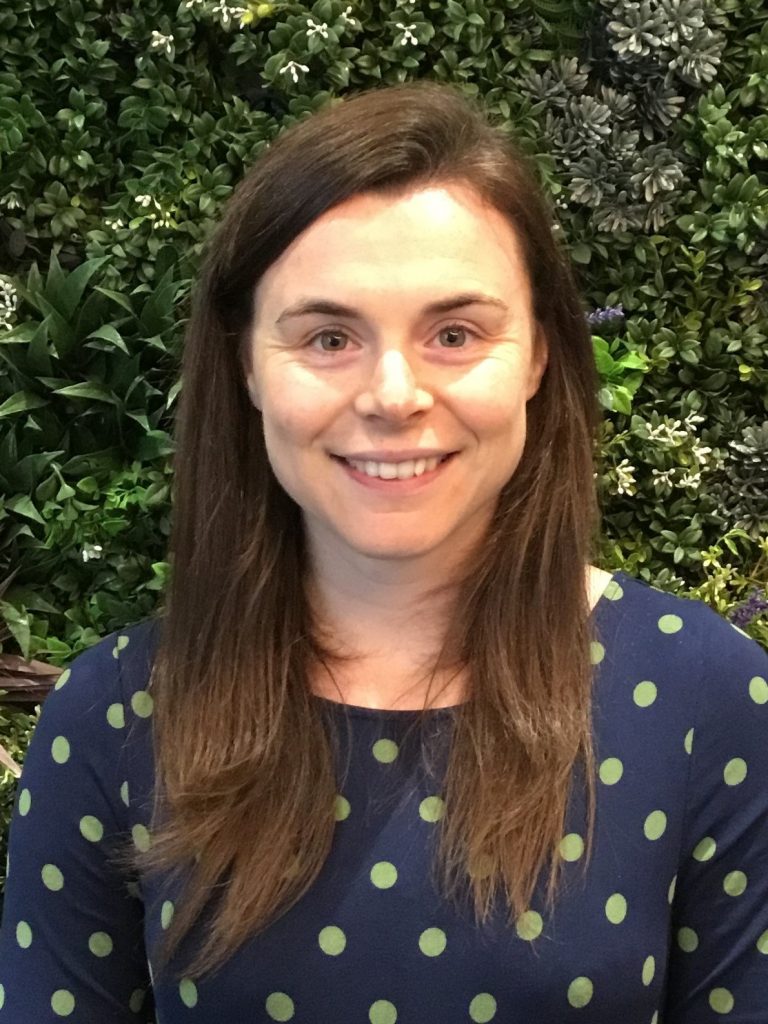 Mrs McGovern has been working in music education for 15 years. After graduating from the Royal College of Music London, where she studied the oboe, she moved to Russia to complete postgraduate studies at the Tchaikovsky Conservatoire in Moscow. Whilst in Moscow, she performed with orchestras and taught English in a nursery. It was during her time in Moscow that she became interested in music education after being inspired by the ability and musicianship of very young Russian children and wondering how the Russian method could be applied to music education here in the UK.

Mrs McGovern moved back to London in 2011 and the same year married her wonderful husband, a professional saxophone player, who had flown out to Russia and got down on one knee to propose in the snowy subzero temperatures! Since then, she has worked as a peripatetic teacher delivering lessons on the oboe and recorder in a number of prep schools while freelancing with orchestras and running her own chamber music ensemble ‘The Gelachter Trio’ who have been featured on Classic FM, BBC Radio 3 and in BBC Music Magazine.

She is very excited to join The Lyceum team and hopes to instil in the children a lifelong love of music. Outside of school the majority of Mrs McGovern’s time is spent home educating her four children but she also enjoys running, weightlifting classes and helping at her local church by working with the young children, playing piano for Sunday school and helping with the deaf ministry, having recently completed her Level 1 British Sign Language qualification.