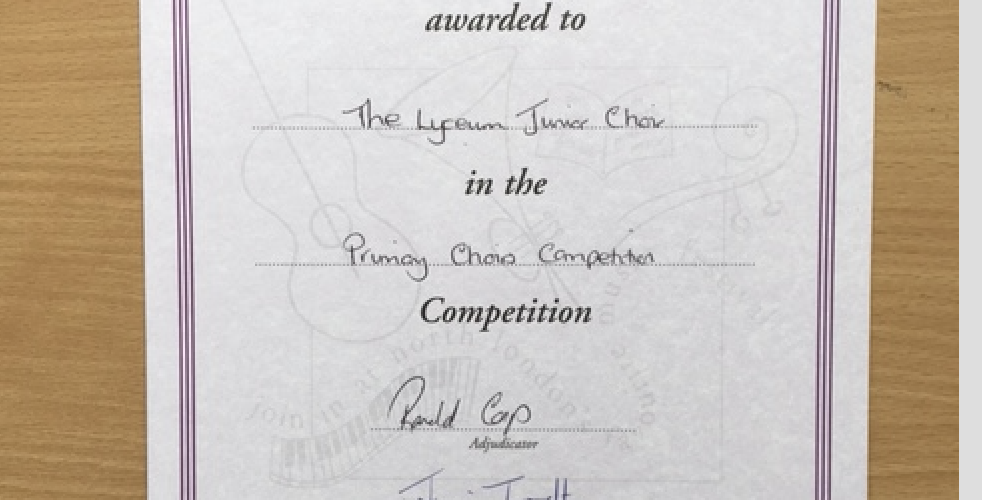 500 children from 18 schools across north London and beyond took over Union Chapel in Islington on Thursday 3 May, to sing at a music festival.

The children, aged from 7 to 14 sang ’Songs for the Seasons’, a cycle of nine songs, and other works, conducted by the composer and renowned jazz musician, Scott Stroman.

The children came from as far afield as Essex, Bedford and Milton Keynes to participate in the Independent Schools Association’s first north London music festival.

Emma Gowers, Principal of The Gower School in Islington, and organiser of the event said:

“This should be one of the events from their schooldays that the children will treasure and remember for the rest of their lives.

“Singing together in such a large combined choir, with an orchestra and live musicians, is a fantastic experience. They have been working since Christmas to learn the music at their schools, and have been very excited about it. On the day they learned and developed their musical skills and experience together, as well as performing. It was wonderful to hear them fill the historic and unique space in Union Chapel.”

Scott Stroman, the event’s conductor and composer of some of the music, said:

“What a thrill and challenge it is for me to make music with young voices!  I like to create music that is engaging and fun for both me and them, with twists and turns and plenty of depth.  I always hope to send them away full of happiness and inspired to keep making music together…but in truth it is always me who gets the most inspiration.

“I’ve never forgotten the thrill of discovering music through singing when I was young, and I try to reconnect with that feeling every time I make music with and for young people.  Union Chapel is a great place to do it and we all had a blast!”

“The Independent Schools Association is a strong believer in the importance of the arts in a broad and balanced curriculum.  We are grateful to Emma Gowers, Principal of the Gower School and the ISA London North team for putting on this exciting musical event at Union Chapel for the pupils of our Members’ schools.

“These ‘optional extras’ – which are being squeezed out in some settings – are exactly those moments that pupils will remember for the rest of their lives. ISA is proud to provide opportunities for the pupils from smaller schools to come together for these kind of collaborative events.”

A special well done to the Lyceum Junior Choir who received first prize in the Primary Choir Competition! 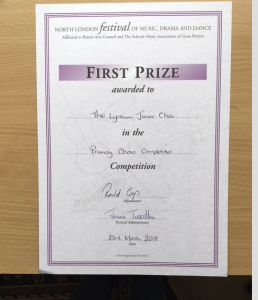 Headmistress’ thoughts: How to support your child through turbulent times
Discover >
Lyceum School

Success at 11+
Discover >
All School

Year 6 sail the seas!
Discover >
We use cookies on our website to give you the most relevant experience by remembering your preferences and repeat visits. By clicking “ACCEPT ALL”, you consent to the use of ALL the cookies. However, you may visit "Cookie Settings" to provide a controlled consent.
Cookie SettingsREJECT ALLACCEPT ALL
Manage consent